Museum of Craft And Design

Museum of Craft and Design (MOCAD) was founded in 2004 and has been the only museum in San Francisco devoted to craft and design. The Identity design for MOCAD in San Francisco is inspired by the idea of going back to the drawing board. The process of design and craft start from a blank grid which is the solution for a timeless identity for MOCAD. With this simple idea, the identity of MOCAD is formed to universally represent the creative community.

Inspired by Anni Albers, a Bauhaus female designer and crafter, on her textile design pattern. A custom display typeface was made to convey the manifesto of MOCAD, to be bold.  and applied on merchandise, way finding system, website and promotional posters. Custom typeface pattern is tested on a loom, to create a different medium of messaging. 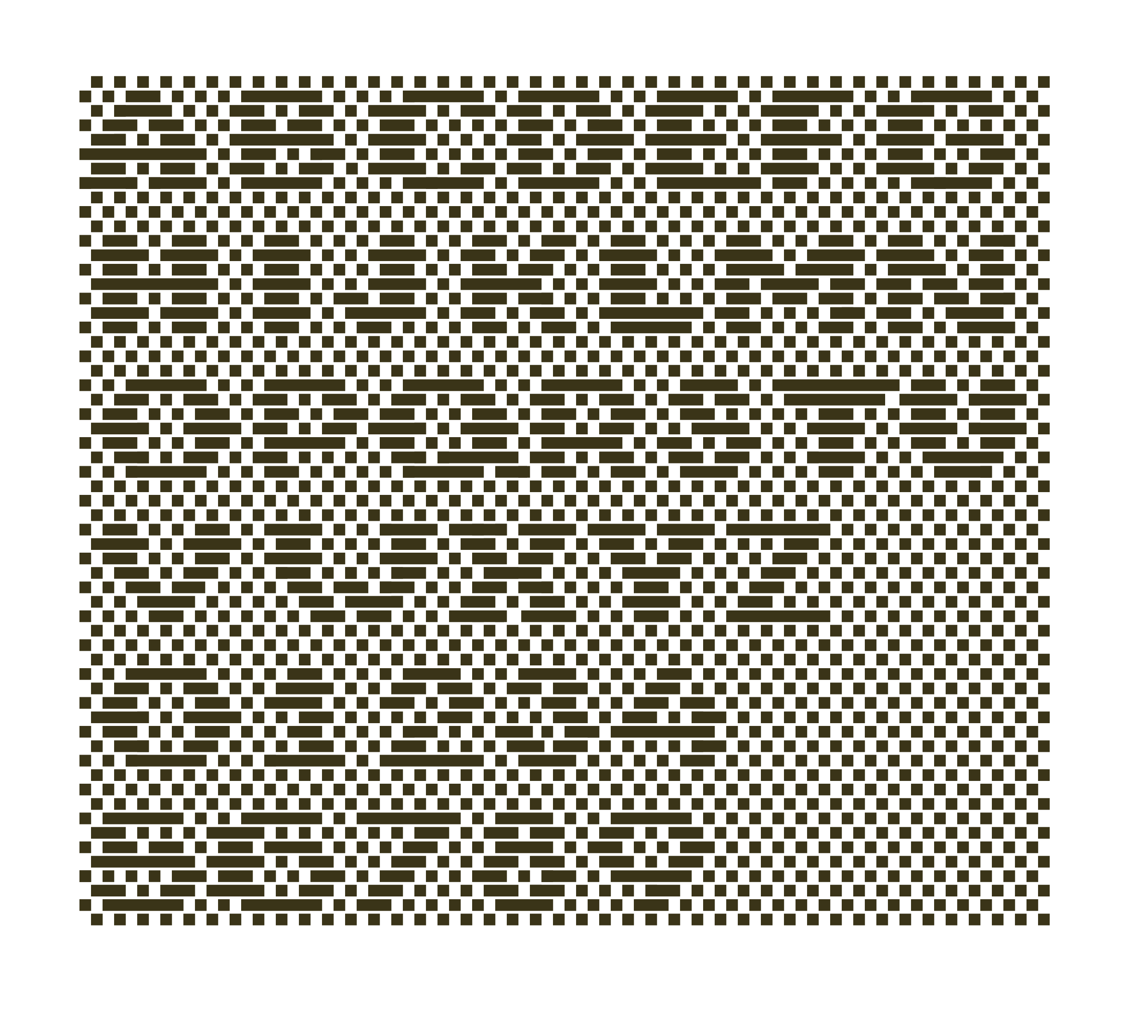 The branded collateral is focused around visitors’ experience in the gift shop. MOCAD is known for having a well–curated gift shop where visitors can find one of a kind pieces, making it a notable one–stop shop in San Francisco. Members receive a quarterly–released booklet featuring the current and upcoming exhibitions at MOCAD. 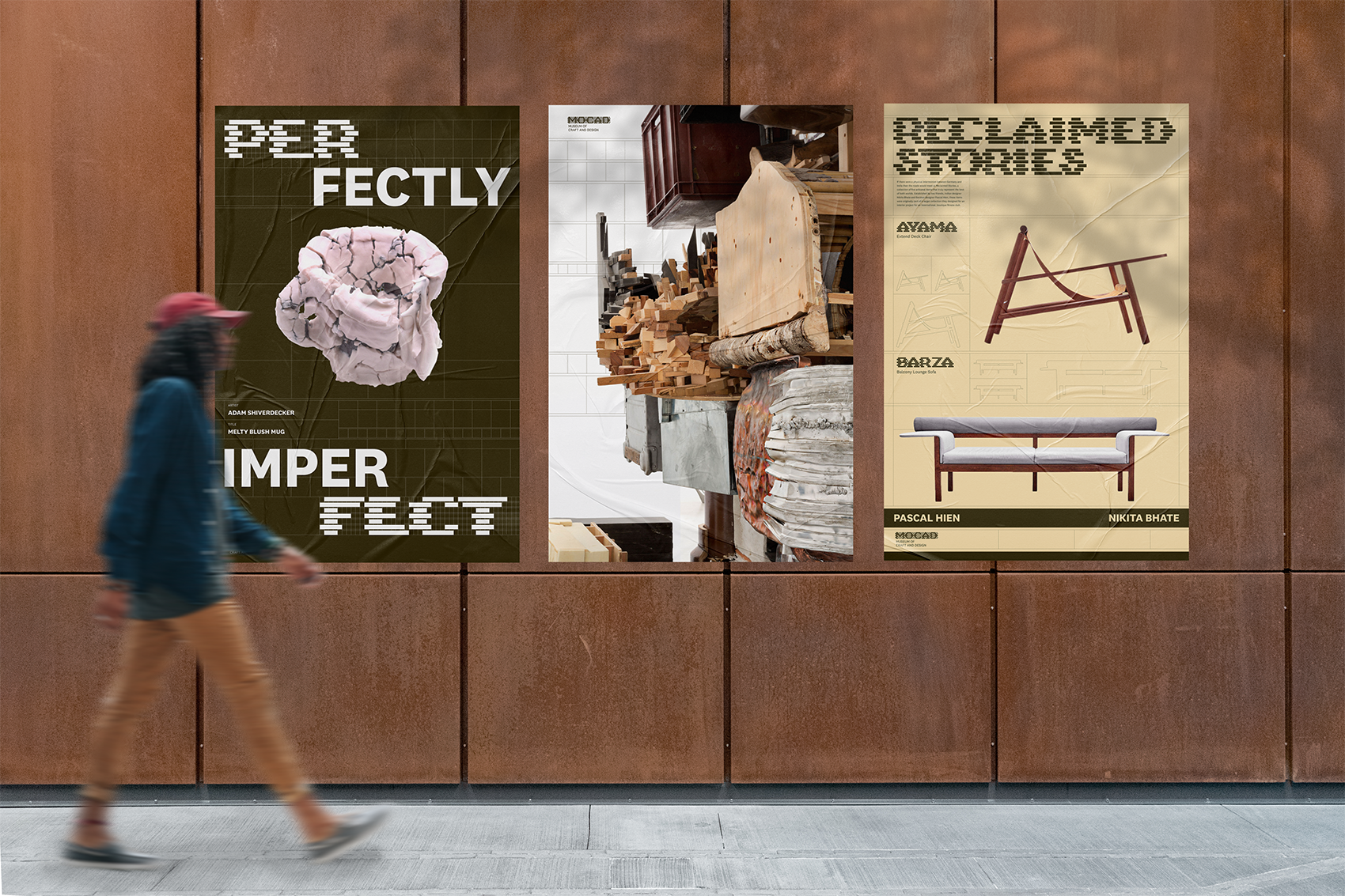 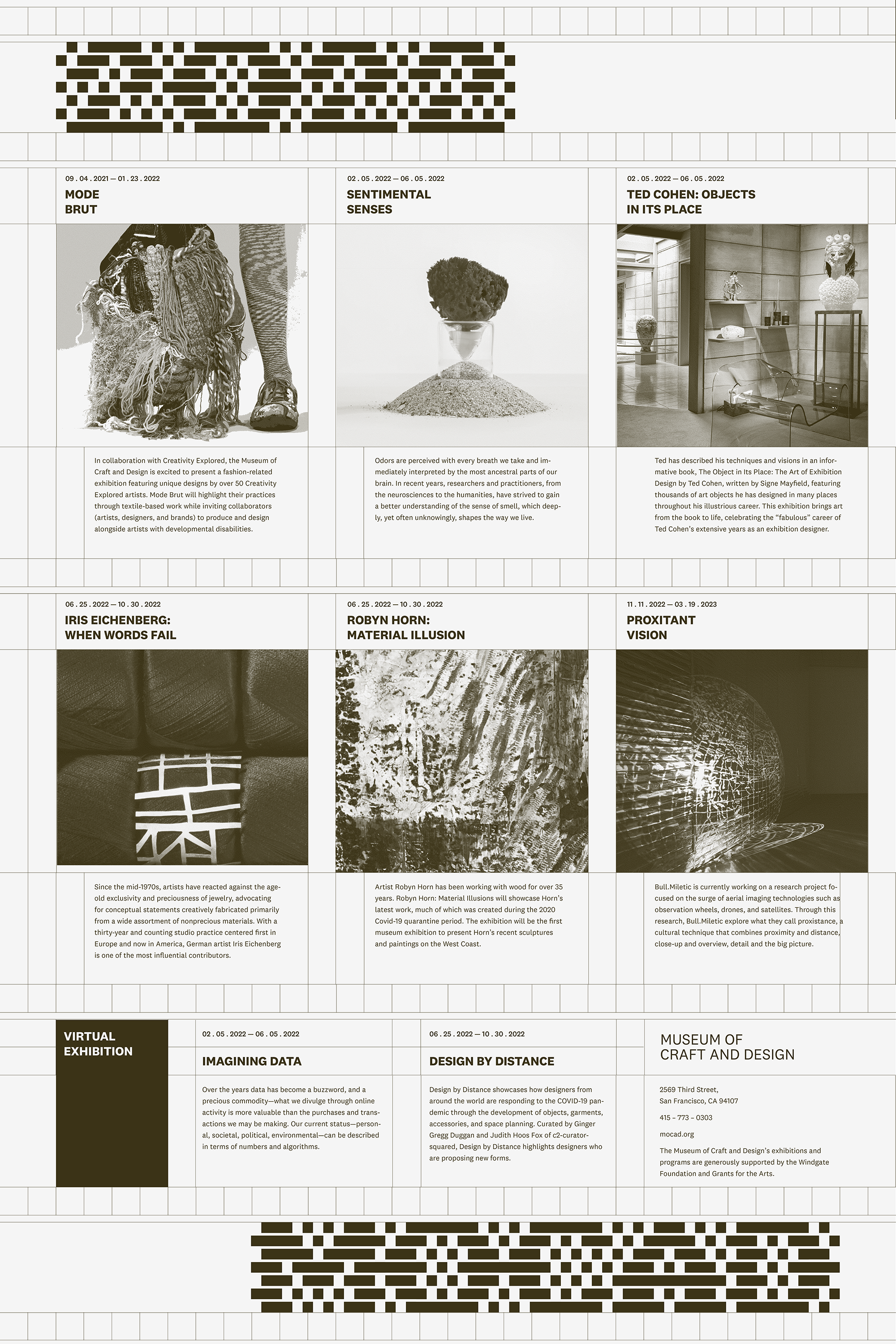 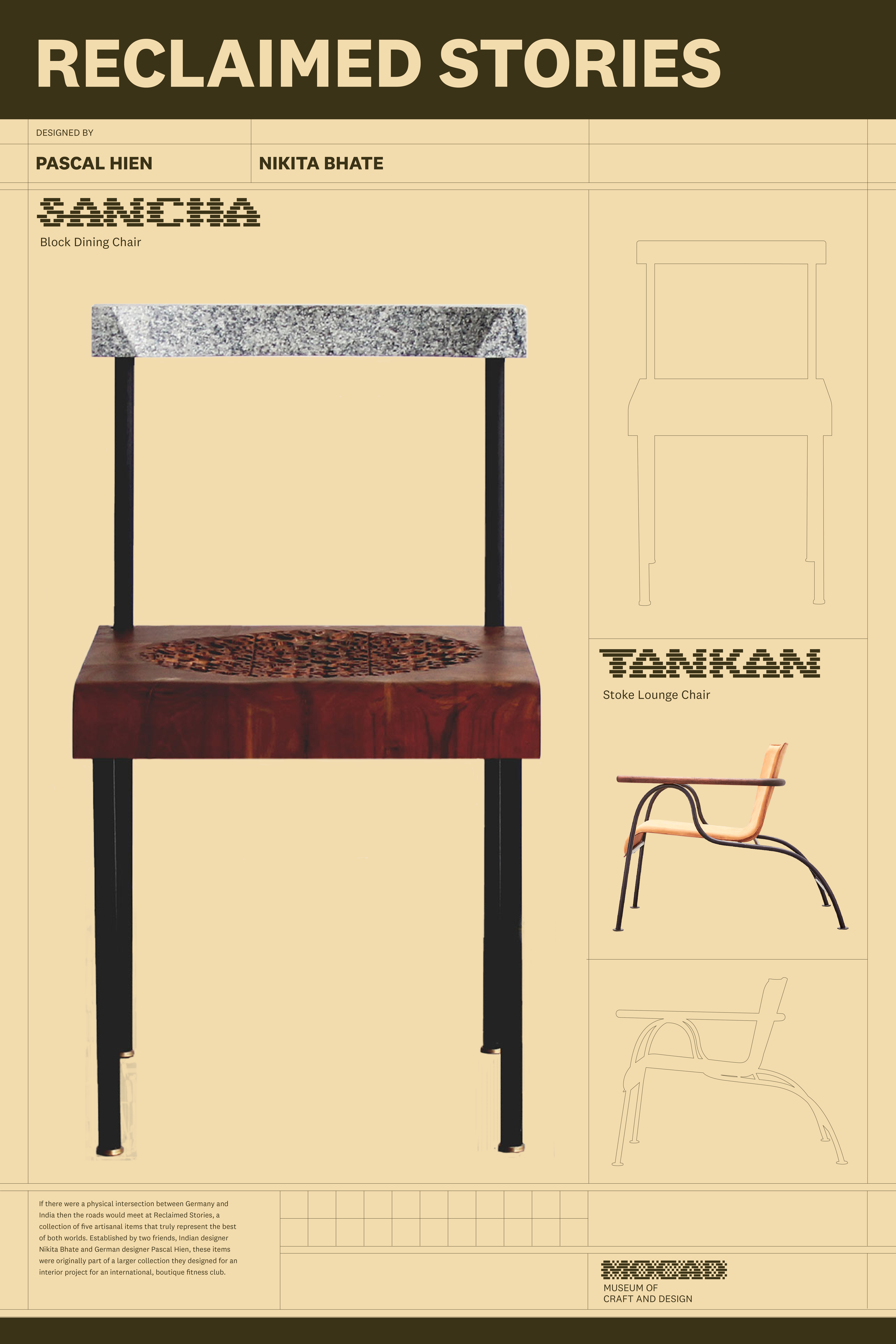 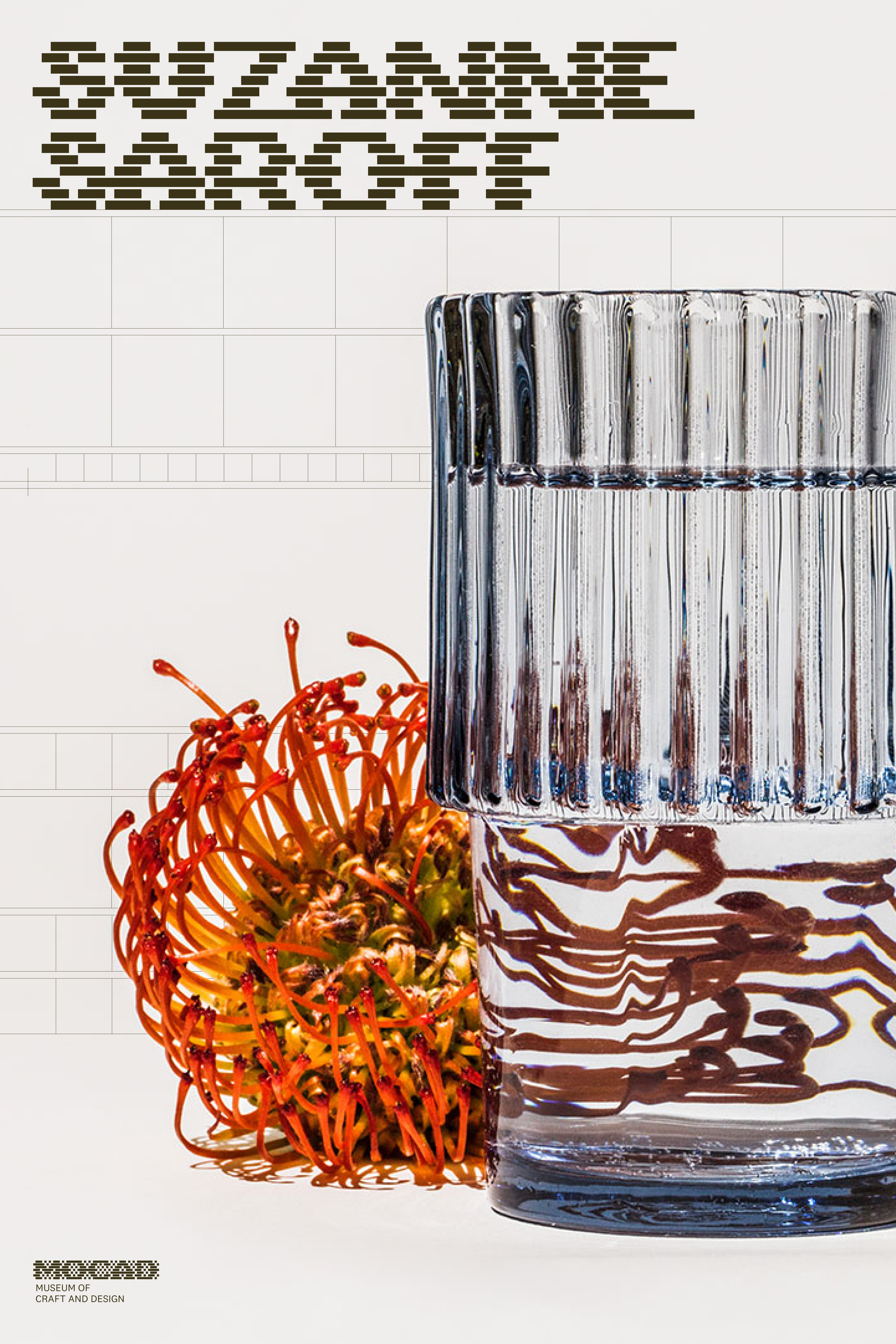 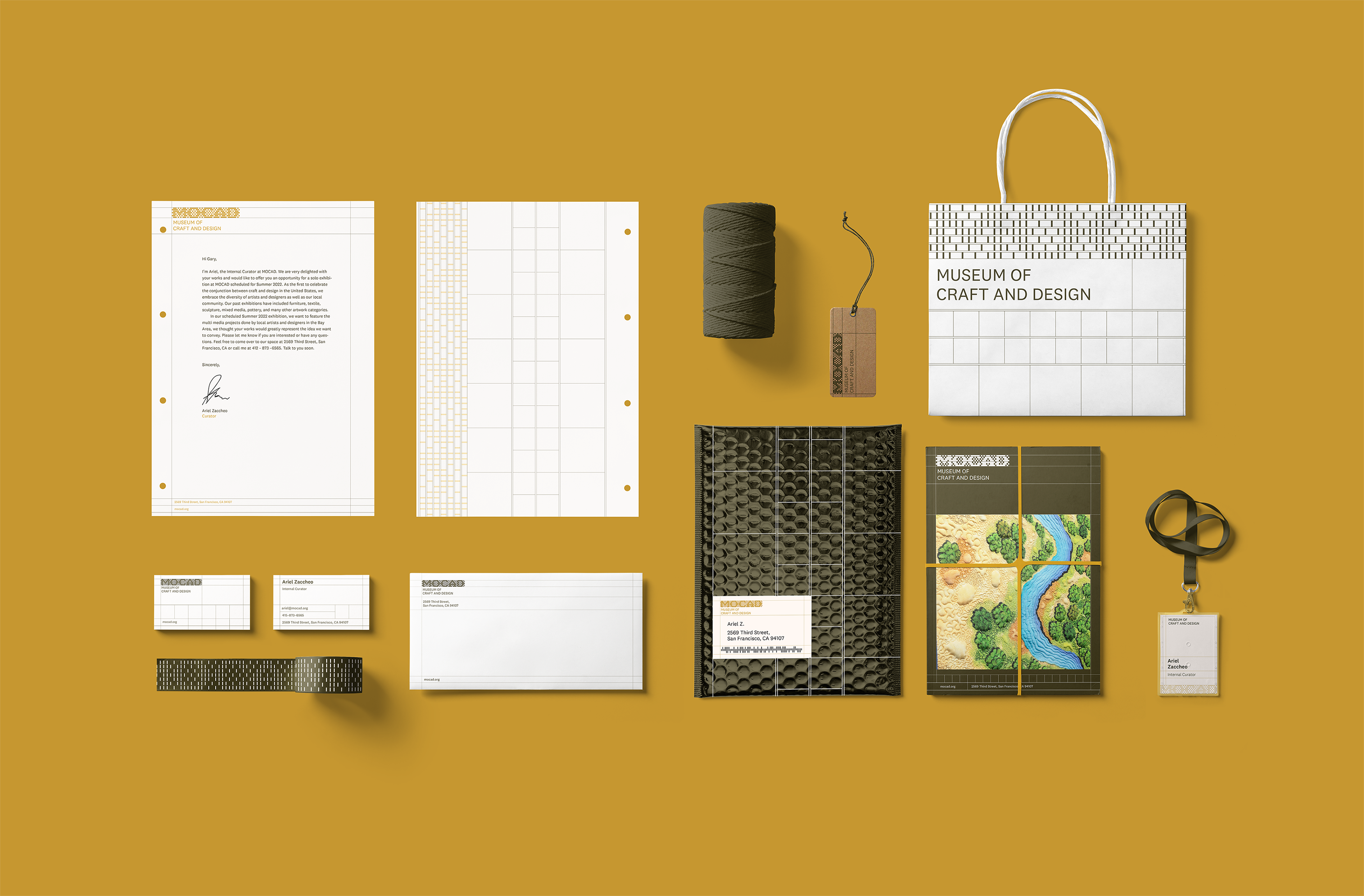 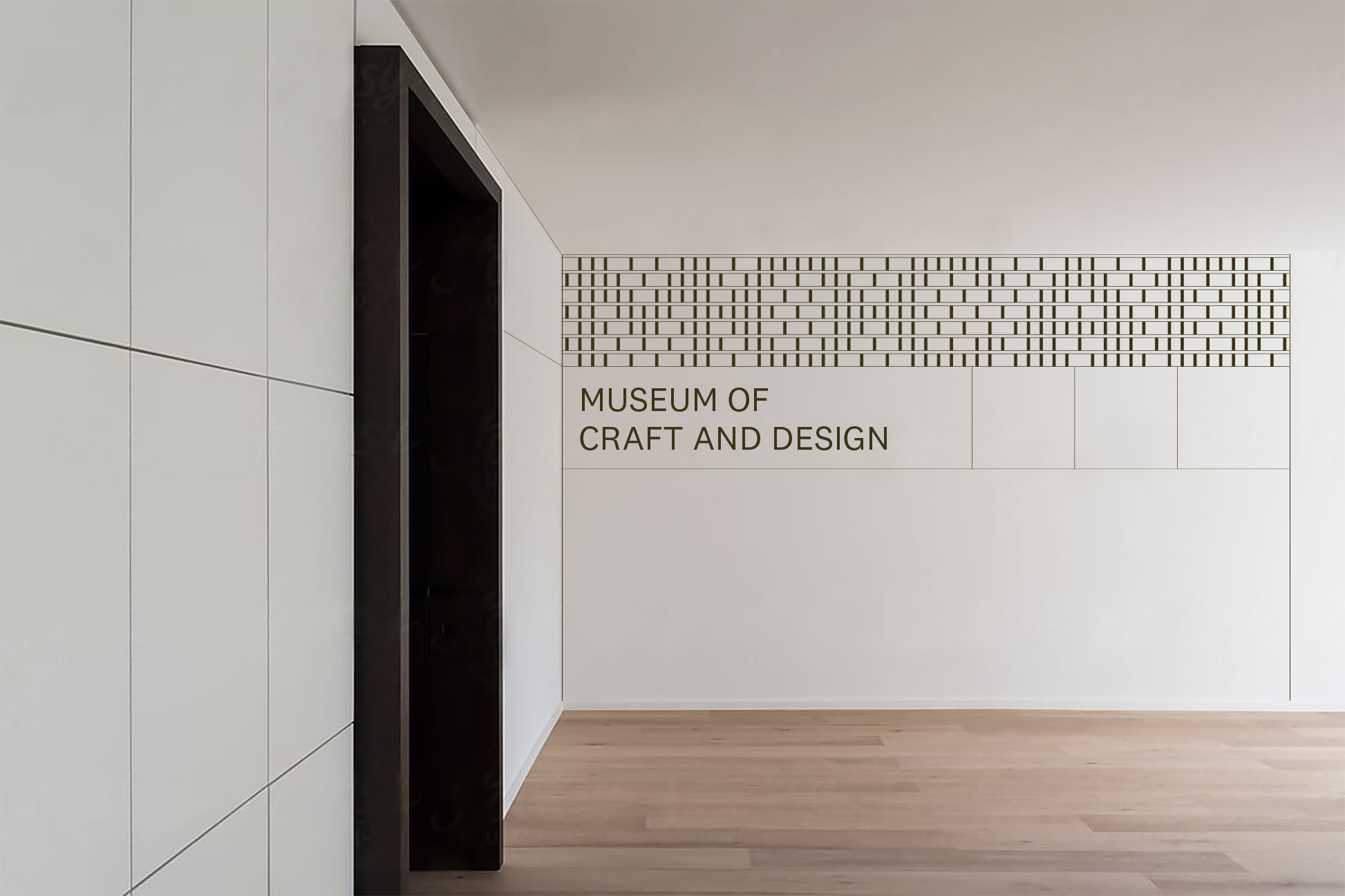 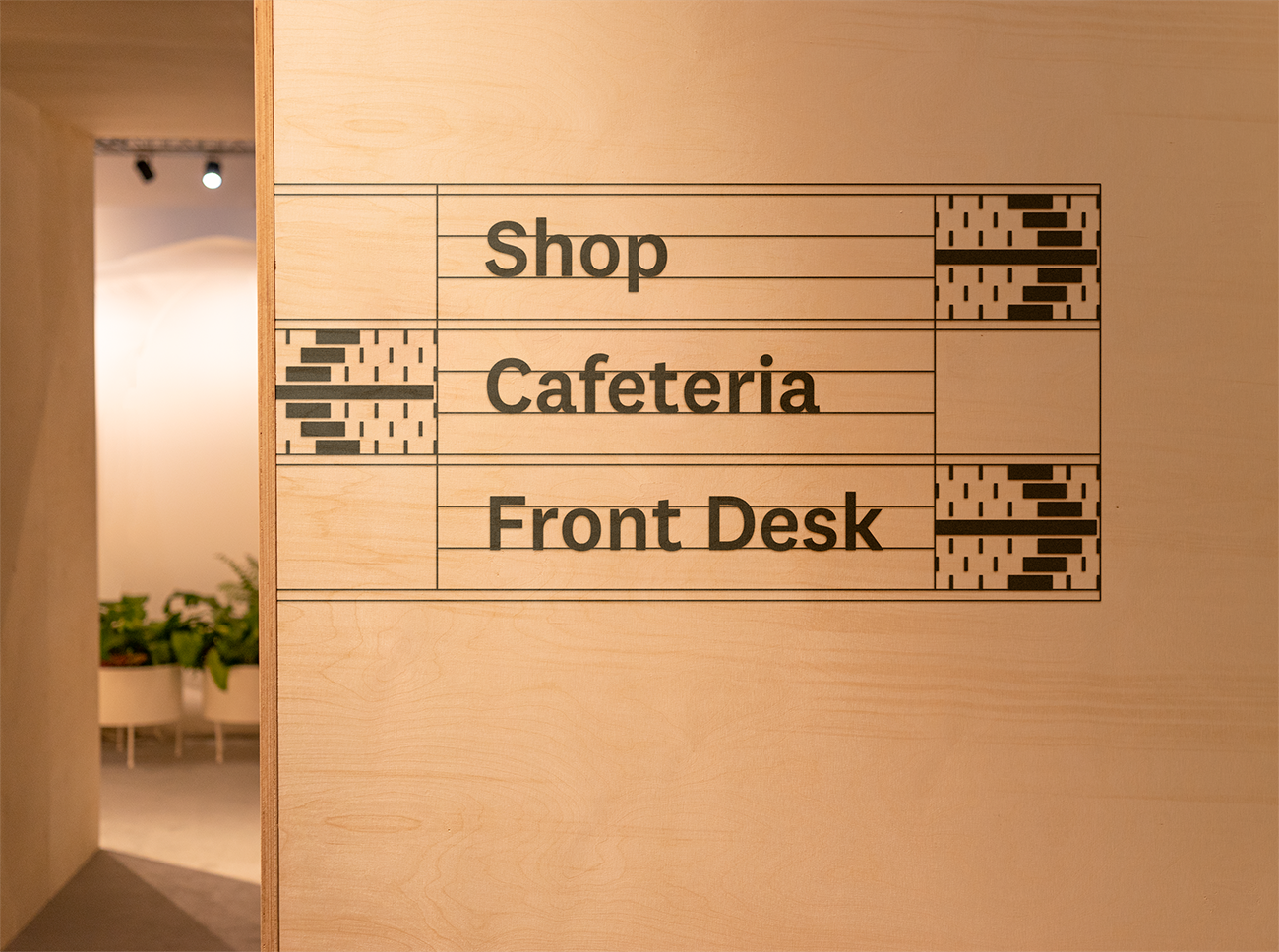 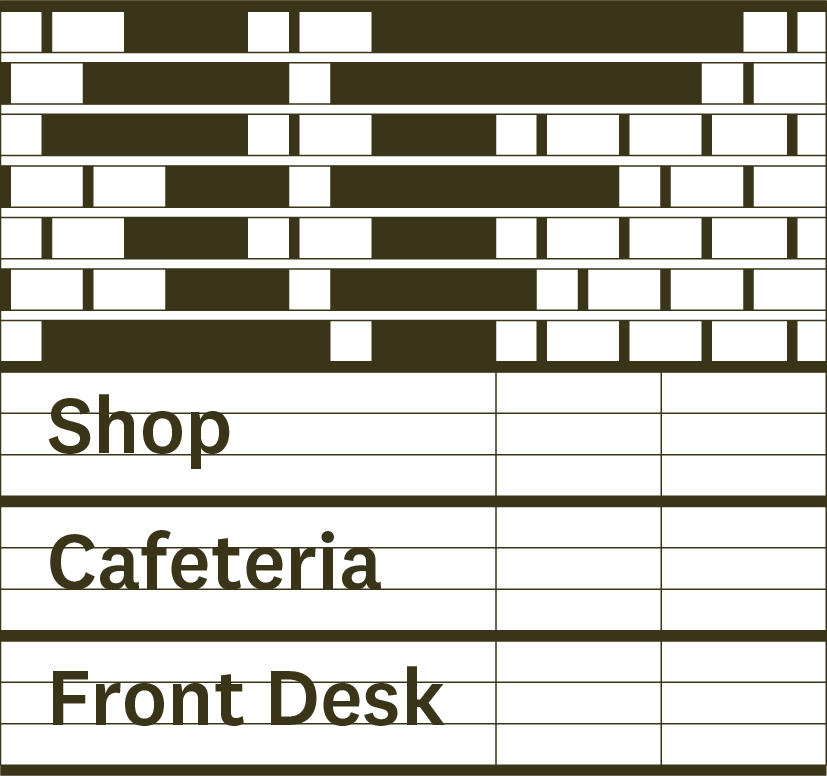 The digital gateway to MOCAD highlights information on exhibitions and events for visitors, the website is based on a grid system that organizes information efficiently. Horizontal scrolling to see the timeline of current to future exhibitions. MOCAD gift shop is shown on the homepage ,following events and museum hours, with horizontal scrolling and all product photos to be taken on a white background. 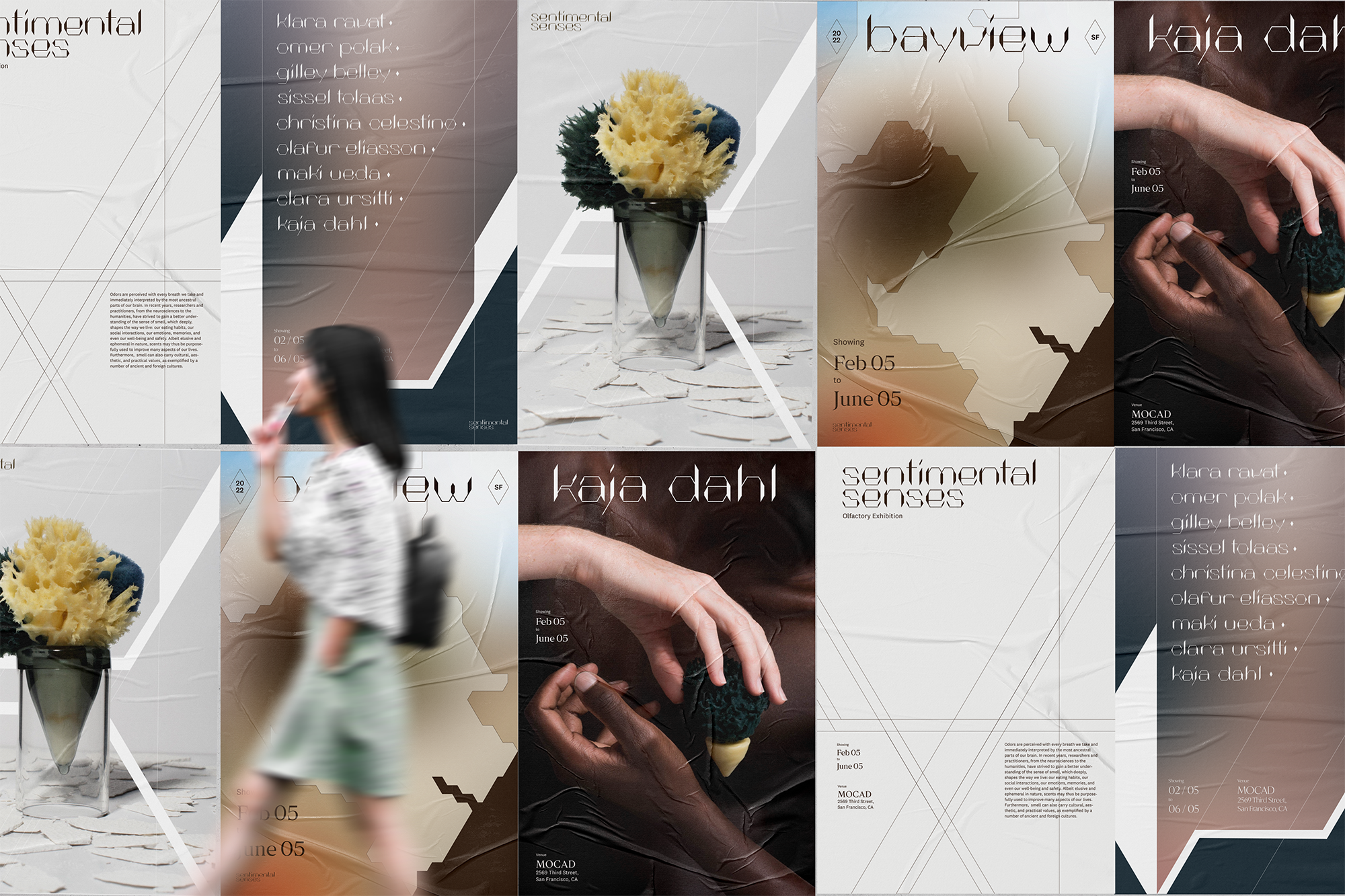 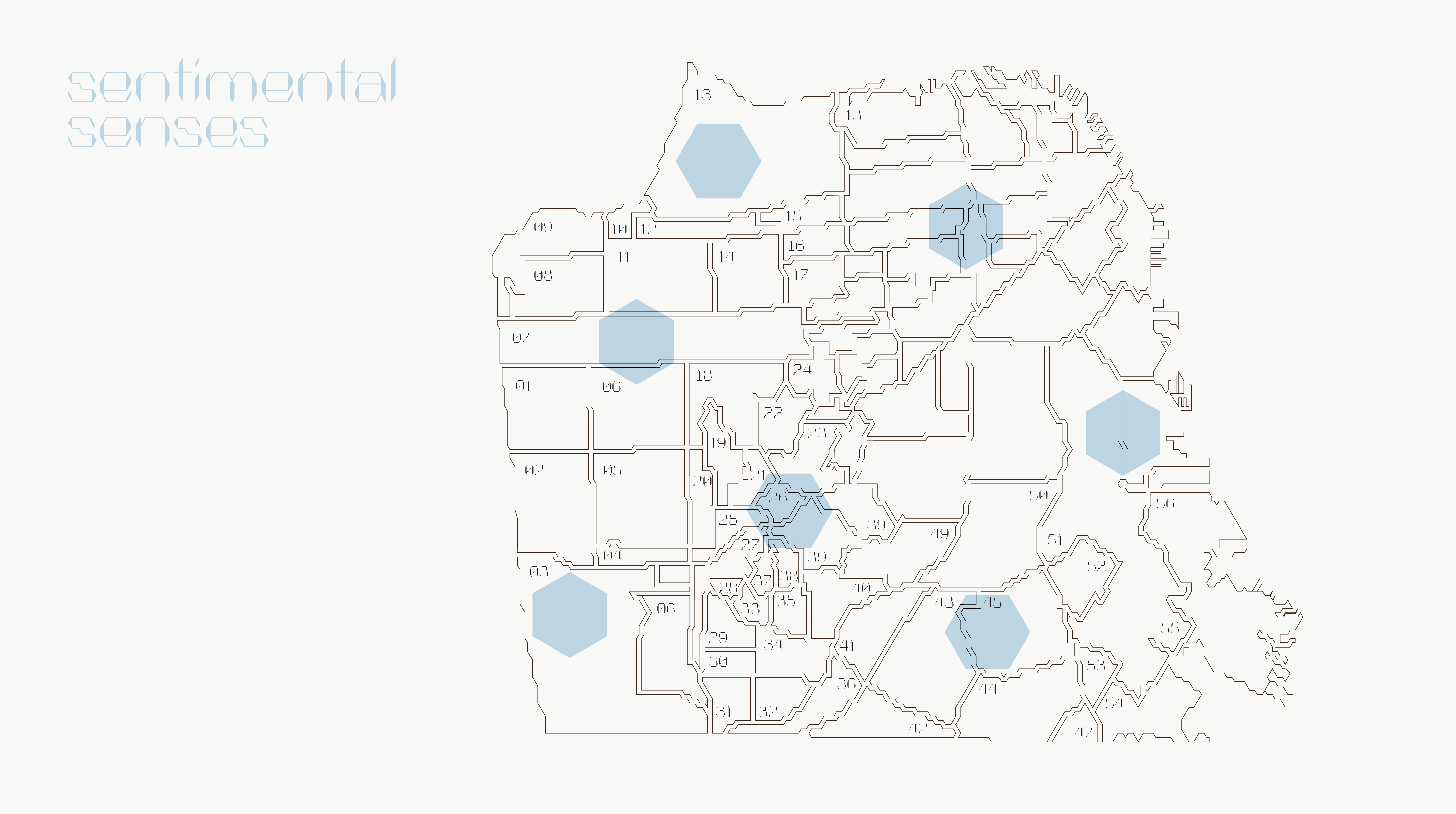 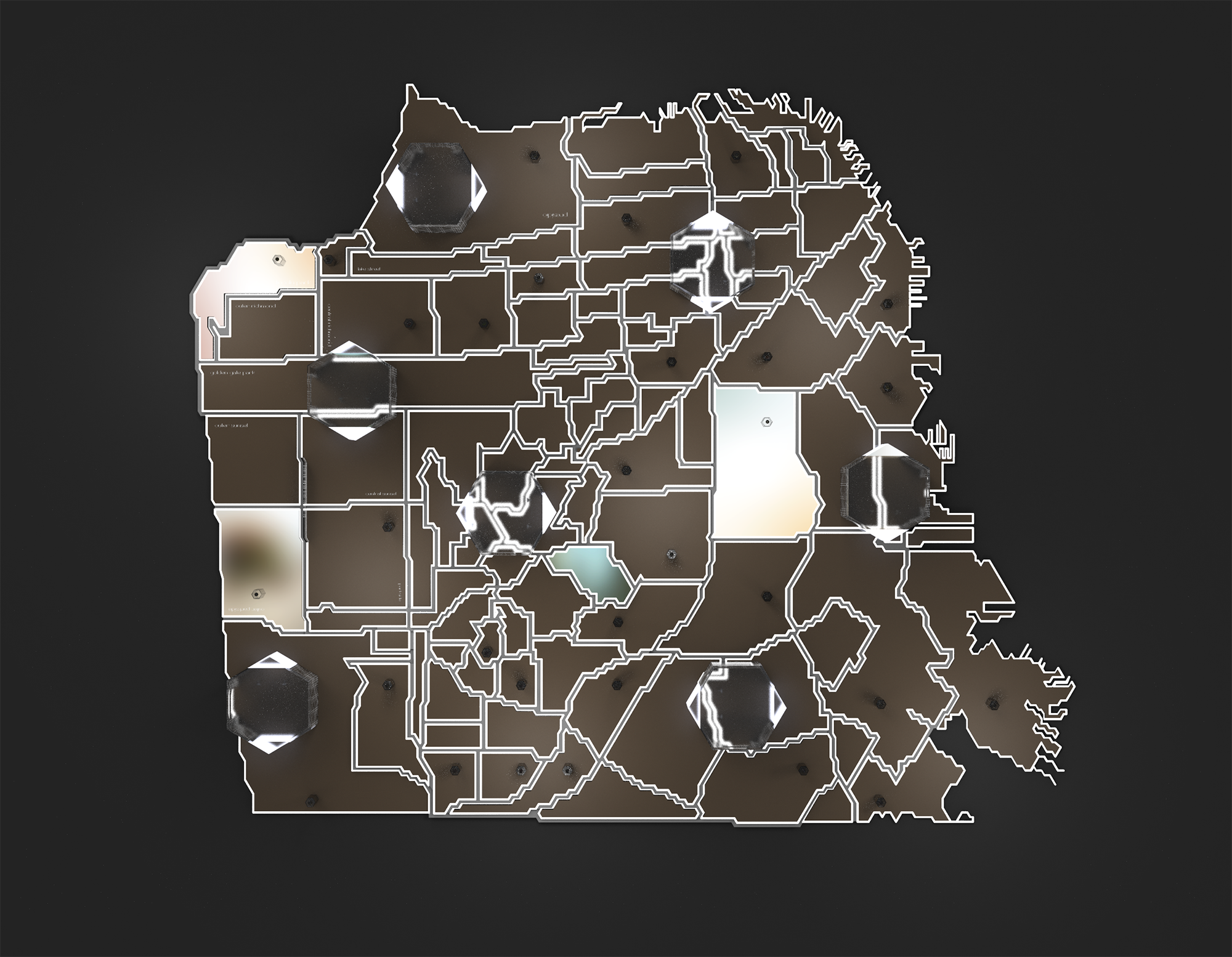 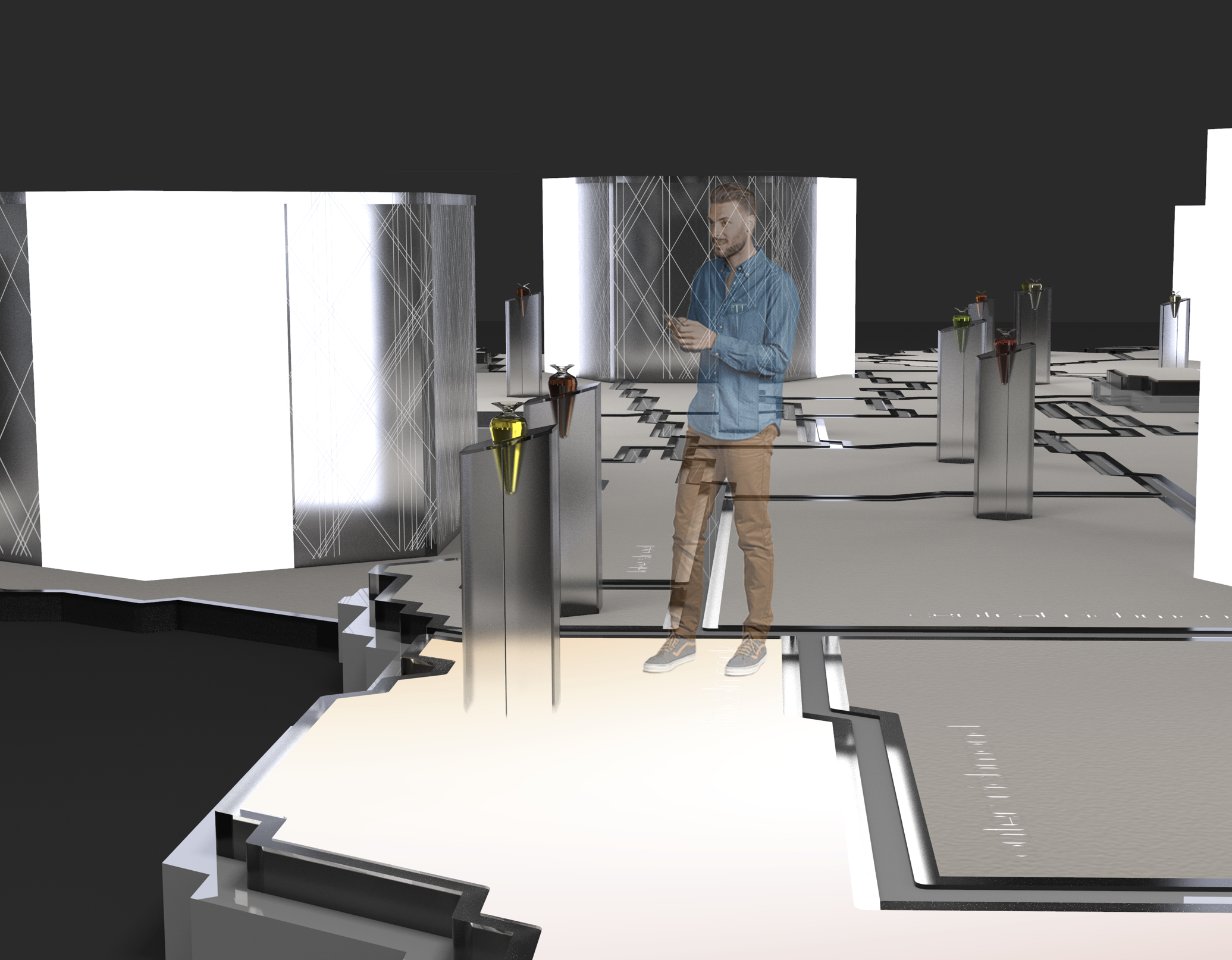 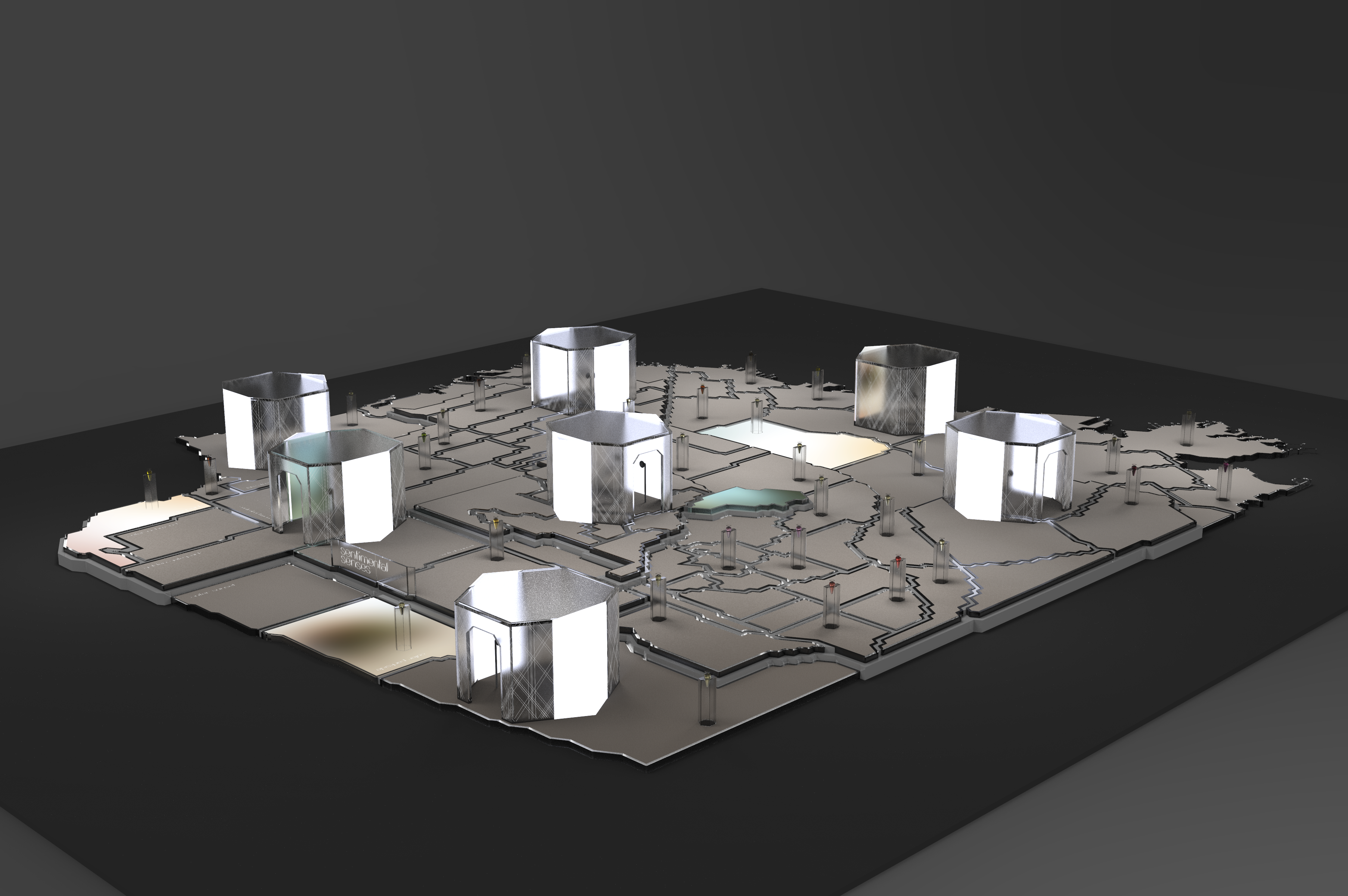 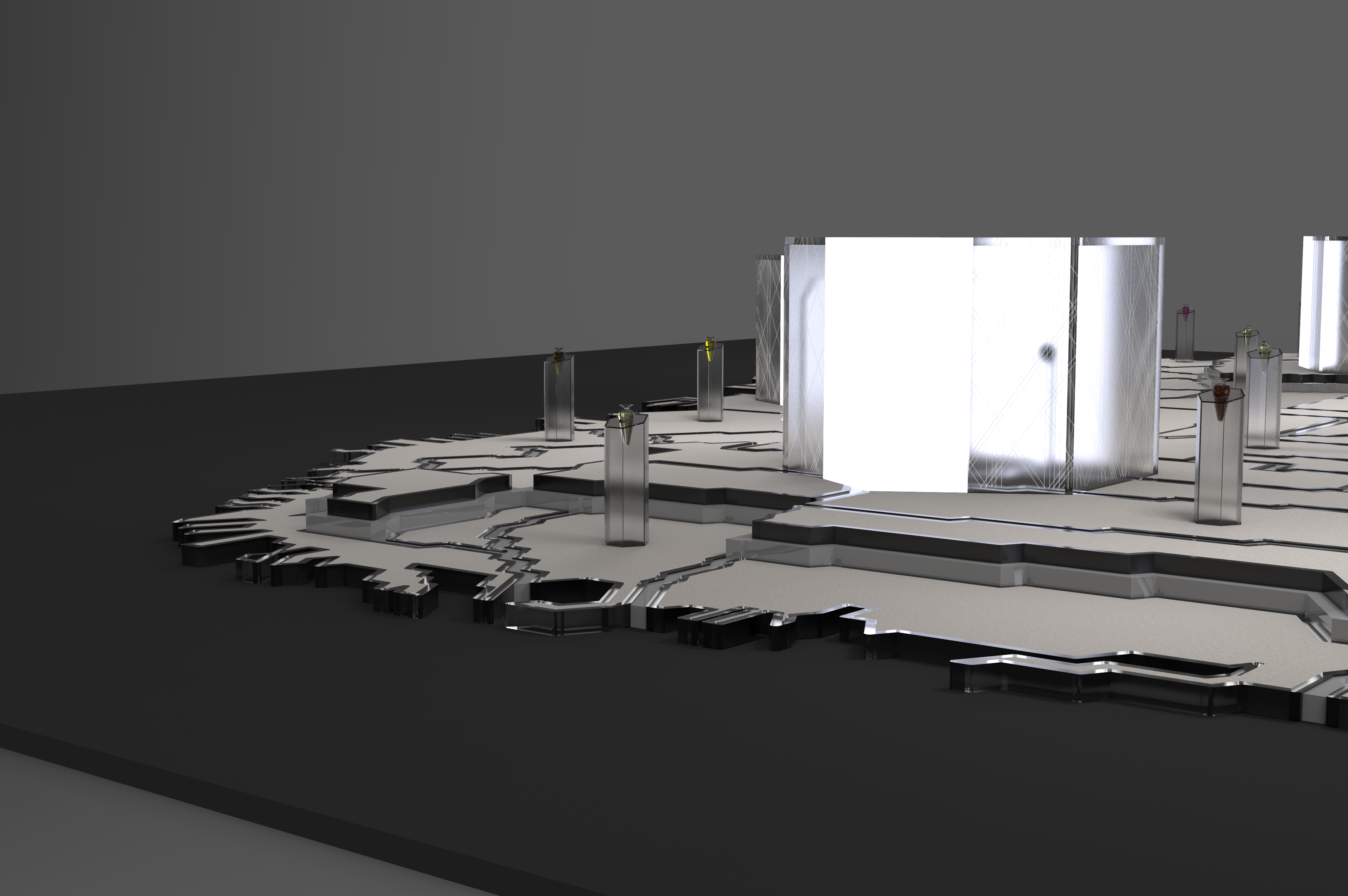 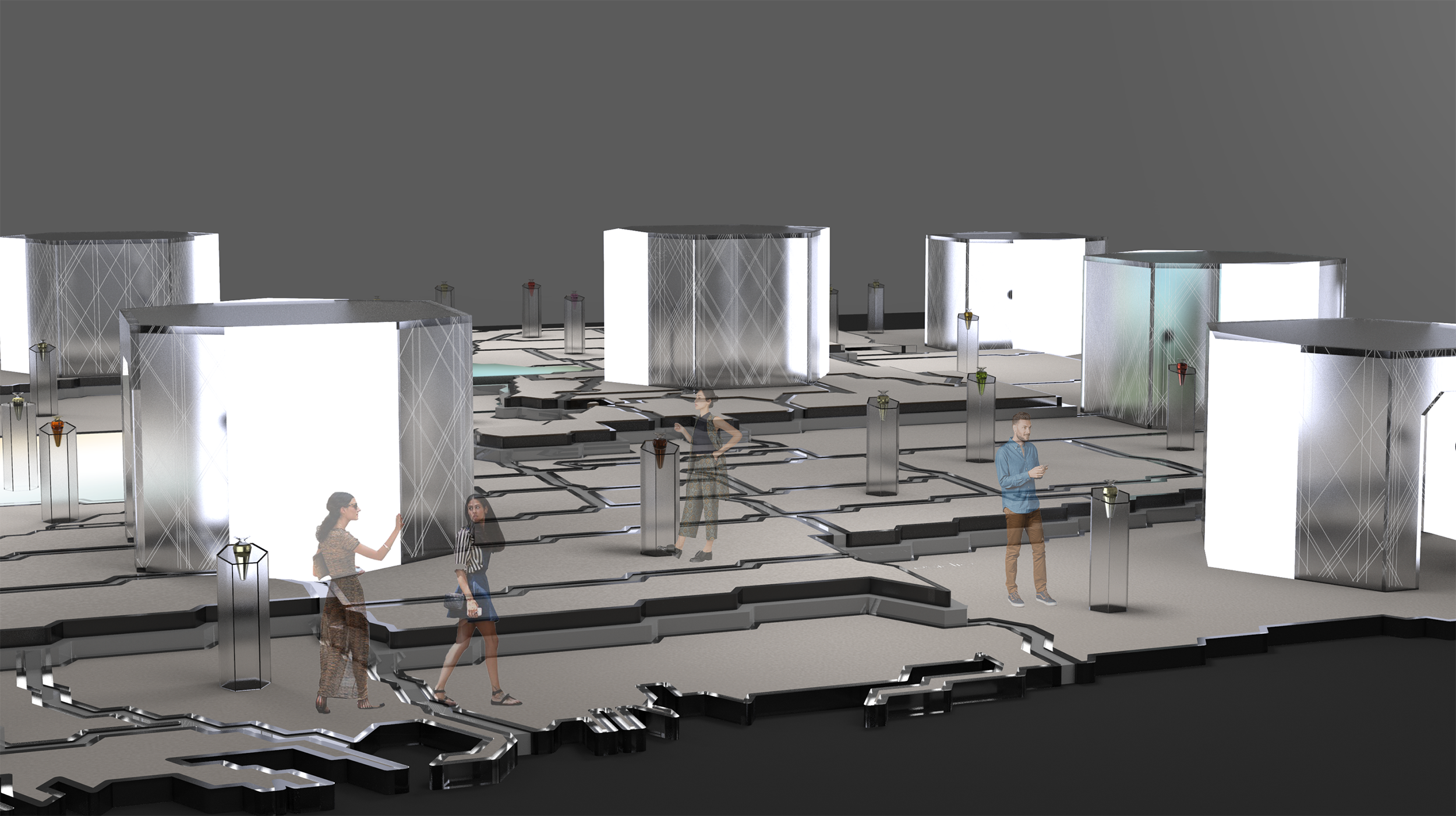